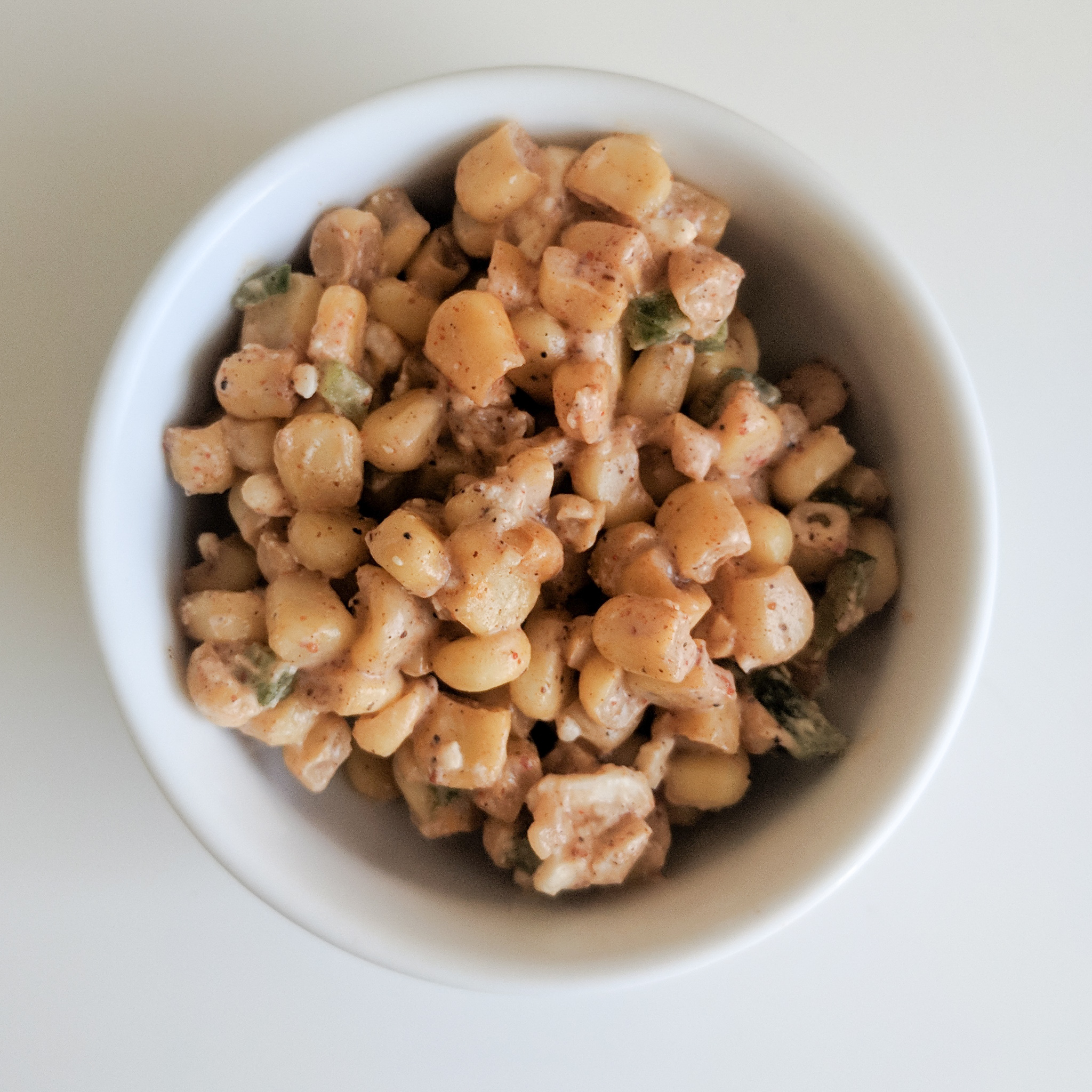 I’ve made this more times than I can count, and it never gets old. It’s simple and delicious and good especially in the summer on the back deck with tacos!

According to Julee Ho and a post on the History of Elote, “In modern day, the Mexican street corn that we’re familiar with has roots in Mexico City. Known widely for its street food, most specifically antojitos (little cravings), corn serves as a primary ingredient for the city’s street vendors. Unsurprisingly so, elote is served covered in butter, mayonnaise, cotija cheese and chili powder.”

In this adapted version, I use corn off the cob and either sour cream or full fat greek yogurt in place of the butter and mayonnaise. I also often add peppers from the garden, but you can leave those out if you choose. 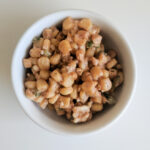 If you are using fresh corn off the cob, heat a skillet to medium-high heat and add a little olive oil. Cook the kernels on the heat until they have browned a bit. Remove and allow to cool before continuing on.
Share
Author: Courtney
Filed Under: Savory Recipes, Sides, Vegetarian
Tags: Corn, Dips, Mexican, Sides
Low-FODMAP New Orleans Gumbo
Tex-Mex Pasta Bake

Hi! My name is Courtney. I’m a mom, a baker, and a recipe developer in Nashville, Tennessee with New Orleans roots. My love language is food. I hope I can help you feed your family! 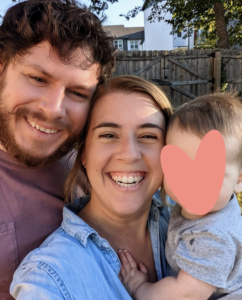